We at Zeitgeist Foundation Ltd. (“Zeitgeist”) are excited to announce the opening of our Kusama crowdloan campaign in preparation for deployment of the Zeitgeist Network as a live Kusama parachain.

This campaign document sets forth the structure of our Zeitgeist crowdloan program (“Zeitgeist Crowdloan”) and our planned rewards. Our primary goal in creating this Zeitgeist Crowdloan program is to balance the rewards that early adopters deserve within the community, with a structure that secures a long-term plan for the desired Kusama parachain slots. There is no doubt that our earliest supporters who stuck with us through the year-long development and testing phases and have held onto their Kusama tokens (“KSM”) to contribute to the Zeitgeist Crowdloan, deserve the highest level of rewards. We have allocated what we believe to be a sizable amount of Zeitgeist tokens (“ZTG”) for this first parachain slot with a reward distribution plan that allows early supporters to get value from their KSM bonded for Zeitgeist’s first parachain slot.

For Zeitgeist to secure a leased slot as a live Kusama parachain, we are seeking a crowdloan where participants must lock up a portion of their KSM in exchange for the ZTG rewards specified in the section entitled “Rewards” below. These KSM tokens will be locked starting at the time of your participation in the Zeitgeist Crowdloan and ending at a specific time, depending on whether Zeitgeist is successful in winning its bid for a parachain slot or not. If Zeitgeist is successful in winning its bid, your contributed KSM will be locked for up to the forty-eight (48) weeks of the parachain slot lease. However, if Zeitgeist is unable to secure a parachain slot, KSM will be returned on the Zeitgeist Crowdloan end date which is currently set to be January 9th  2022.

Zeitgeist has a genesis supply of 100,000,000 ZTG (however, due to vesting and other items on the release schedule, the initial circulating supply will be much lower). Out of the total supply of ZTG, we have reserved up to 40,000,000 ZTG (40%) of the supply to incentivize Zeitgeist Crowdloans over the first few years of Zeitgeist’s existence.

For this first Zeitgeist Crowdloan (the next will be after the first lease period) we have allocated up to 12,500,000 ZTG (12.5%) of the genesis supply for those who bond KSM specific for the Zeitgeist parachain bid. Our Zeitgeist Crowdloan will be capped at 125,000 KSM in contributions. As indicated in the token release schedule chart below, the initial 12.5% of ZTG will be the lion’s share of the circulating supply of ZTG by the end of the first year. Out of this 12,500,000 ZTG, 10,000,000 ZTG are the base rewards, with the remaining 2,500,000 split between four bonus reward pools. Rewards will be paid in ZTG as a percentage of a participant’s respective contribution of KSM as part of the Zeitgeist Crowdloan.

In order to provide incentives for participants to contribute in the Zeitgeist Crowdloan, and to ensure that early supporters of Zeitgeist receive value for their early and continuous support, we have created four bonus rewards to further increase the percentage of what a participant may receive in rewards (based on their respective contribution of KSM to the Zeitgeist Crowdloan). The four bonus rewards are:

This means that the minimum reward will be eighty (80) ZTG per KSM if we hit our cap of 125,000 KSM. Base rewards are capped at five hundred (500) ZTG per KSM in the event that total KSM contributed to the crowdloan is less than 25,000 KSM, or one-fifth of the contribution cap, when the slot auction is won.

Token rewards will be distributed immediately following our token transferability event (“TTE”). The TTE will take place some time after the genesis block of the network in accordance with our phased roll-out plan to be published by Zeitgeist at a future date. The TTE is expected in early 2022.

Fig. 2: An approximate release schedule for ZTG. Some elements of the above may change in reality due to utilization of additional marketing incentives or strategic deployment of ZTG by Zeitgeist.

How To Make Your Contribution

So how do you actually take part in the Zeitgeist Crowdloan? It’s quite simple…

We tried to keep the process simple; however, we have set up a discord channel to better communicate with our community. We recommend everyone interested in Zeitgeist joins our discord, as we will post important updates and information there. Additionally, our community members can provide helpful advice and tips, particularly to help those less familiar with the process. Please note, you should never share sensitive or personal information over discord (or any other public site), and Zeitgeist is not responsible for any information provided by any individual on a public site (including discord) that is not a member of the Zeitgeist corporate team. Our discord can be found at: https://discord.com/invite/xv8HuA4s8v.

We are excited to embark on this next phase of our rollout plan by acquiring a Kusama parachain slot. We hope that our community will demonstrate its support once again by helping us achieve this. Each contributor is helping build the Zeitgeist Network with us, and we’re thrilled to share this plan with our community. 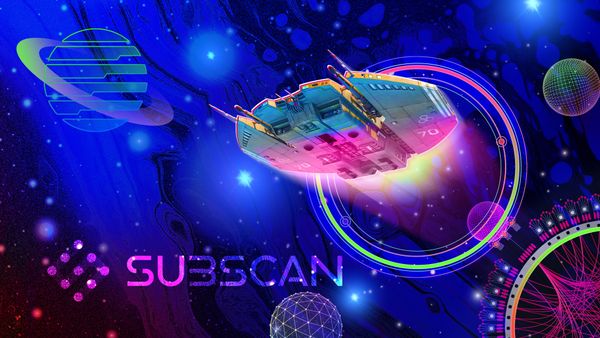 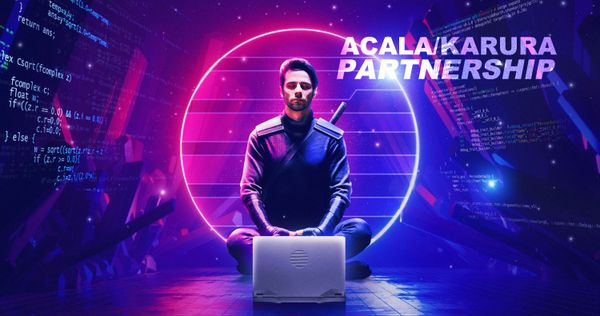 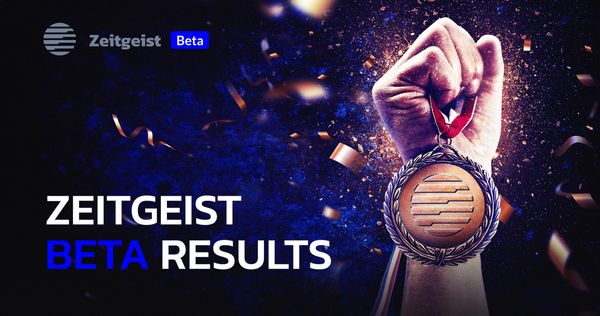 Our recently launched Beta App marketing campaign has now concluded, and we have tallied the results.