Our biggest milestone this month was the much anticipated Token Generation Event (TGE) and Token Transferability Event (TTE), marking a new chapter for Zeitgeist. In addition to this, our team were actively involved in the 2022 edition of Polkadot Decoded, where Zeitgeist received some helpful exposure.

Further to those primary highlights, here is a full rundown of what we were up to in June:

Zeitgeist made numerous improvements ahead of TTE, primarily security improvements, and submitted a total of 112 Github commits. Here are the key updates:

The SDK version was upgraded from the v0.5.2 iteration to v0.6.3 to align with our TTE event. In total, 17 commits were submitted:

Conclusion
All in all, it’s been an exciting month for us at Zeitgeist. We’re more motivated than ever to see our application come to life.

An upcoming big occasion for us is the hosting of our first in-person strategization session with our team. We are a fully decentralized team with staff from around the world, and next week we all meet together in one room for the first time, where we plan on adding the final touches to the app, and conclude our strategy for marketing its launch.

These are important weeks for Zeitgeist, and we’ll keep you posted as things progress, so make sure you’re part of our Twitter, Telegram, and Discord communities.

Thanks for your continued support! 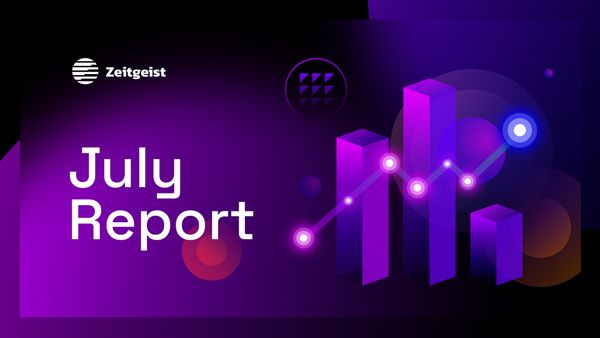 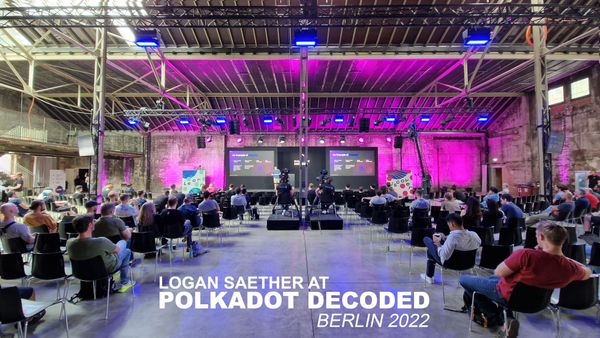 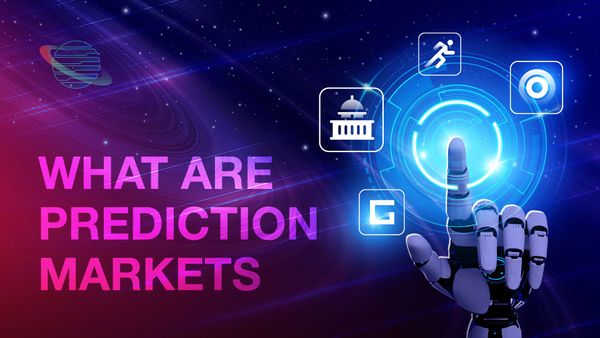 Here is a full run down of what Prediction Markets are all about...